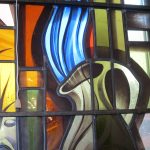 Worship Words resources for special days and events in October: 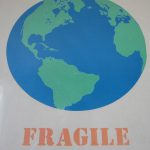 “The United Nations has designated the first Monday of October of every year as World Habitat Day. The purpose of World Habitat Day is to reflect on the state of our towns and cities, and on the basic right of all to adequate shelter. It is also intended to remind the world that we all have the power and the responsibility to shape the future of our cities and towns.

“World Habitat Day was established in 1985 by the United Nations General Assembly through Resolution 40/202, and was first celebrated in 1986.

“Each year, World Habitat Day takes on a new theme chosen by the United Nations based on current issues relevant to the Habitat Agenda.”

“World Mental Health Day is observed on 10 October every year, with the overall objective of raising awareness of mental health issues around the world and mobilizing efforts in support of mental health.

“The Day provides an opportunity for all stakeholders working on mental health issues to talk about their work, and what more needs to be done to make mental health care a reality for people worldwide.”

“On World Food Day, join the global movement to end hunger.
Be a part of the solution in your community and around the world.  Because when it comes to hunger, the only acceptable number is zero.”

International Day for the Eradication of Poverty -- 17 October

International Day for the Eradication of Poverty

“On this day we recommit to think, decide and act together against extreme poverty — and plan for a world where no-one is left behind. Our aim must be prosperity for all, not just a few.”  United Nations Secretary-General Ban Ki-moon

“The International Day for the Eradication of Poverty has been observed every year since 1993, when the United Nations General Assembly, by resolution 47/196, designated this day to promote awareness of the need to eradicate poverty and destitution in all countries.” 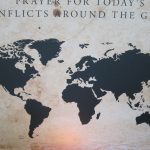 “UN Day marks the anniversary of the entry into force in 1945 of the UN Charter. With the ratification of this founding document by the majority of its signatories, including the five permanent members of the Security Council, the United Nations officially came into being.

24 October has been celebrated as United Nations Day since 1948. In 1971, the United Nations General Assembly recommended that the day be observed by Member States as a public holiday.” 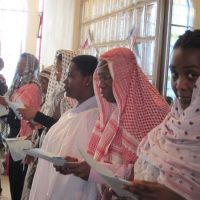 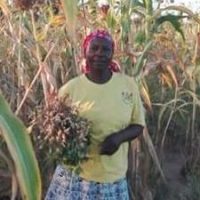 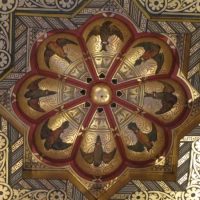 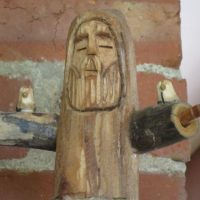 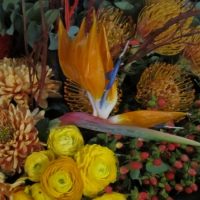 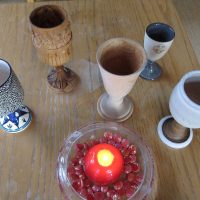