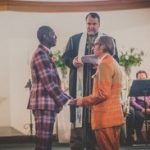 Marriage is the highest form of interpersonal commitment and friendship achievable between sexually attracted persons”.

This Sacred Union Ceremony for gay and lesbian couples, was compiled by Leanne Jenski, Robert Stringer, Warren Talbot and Susan Wickham in 2010, upholding Daniel Maguire’s definition of marriage which requires neither heterosexual coupling nor procreative possibilities.  While it was created as a blessing service (prior to universal marriage rights), the inclusive and thoughtful liturgical pieces will easily transfer into a wedding liturgy.

The authors explain that the ceremony is “an act of Christian worship, whereby the community of the faithful bears witness to God’s love for all of God’s people – beyond human distinctions and barriers such as sexuality and gender identity. In turn, we are both invited and called to respond to God’s grace in all areas of our personal relationships and community life. As such we are guided by the major themes in the Christian Scriptures and Tradition such as grace, self-giving love, forgiveness and acceptance.”

The Uniting Network Australia defines itself as “a national network of lesbian, gay, bisexual, transgender and intersex people, their families and friends, working for safety and equality in the Uniting Church in Australia. We proudly participate in helping the Church wrestle with issues of faith, sexuality, membership and leadership, and work for greater inclusivity within the Church.” 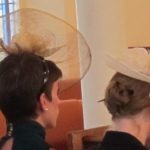 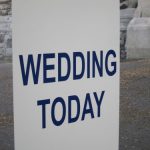 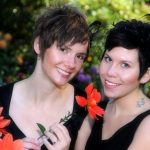