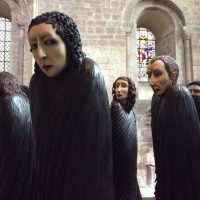 Why 6 December? On 6 December 1989 fourteen women were murdered and nine women and four men were wounded at the École Polytechnique in Montreal, Canada. The man responsible specifically targeted women, separating them from their male colleagues. The violence ended when he shot and killed himself. Since that day, 6 December has been set […]