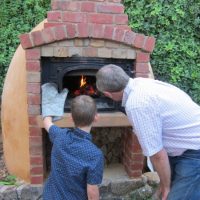 What words do we use for describing fathers… -who they are and who they have been? -our relationships with them — the easy ones, the complicated ones, the painful ones? Newest ‘Father’s Day’ posts . . . (images link to posts) Alphabetical archive of all ‘Father’s Day’ resources . . . 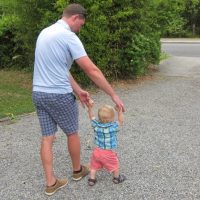 Inspired by Luke 15 originally used on Father’s Day This drama may be adapted to include any parent (mother or father) and any two siblings. Ready-to-print downloadable copies: PDF Children’s Message Prodigal Son – by Thandiwe Dale-Ferguson WORD Prodigal Son Children’s Message – by Thandiwe Dale-Ferguson Henry and Matt, the two brothers, might be exchanged […]